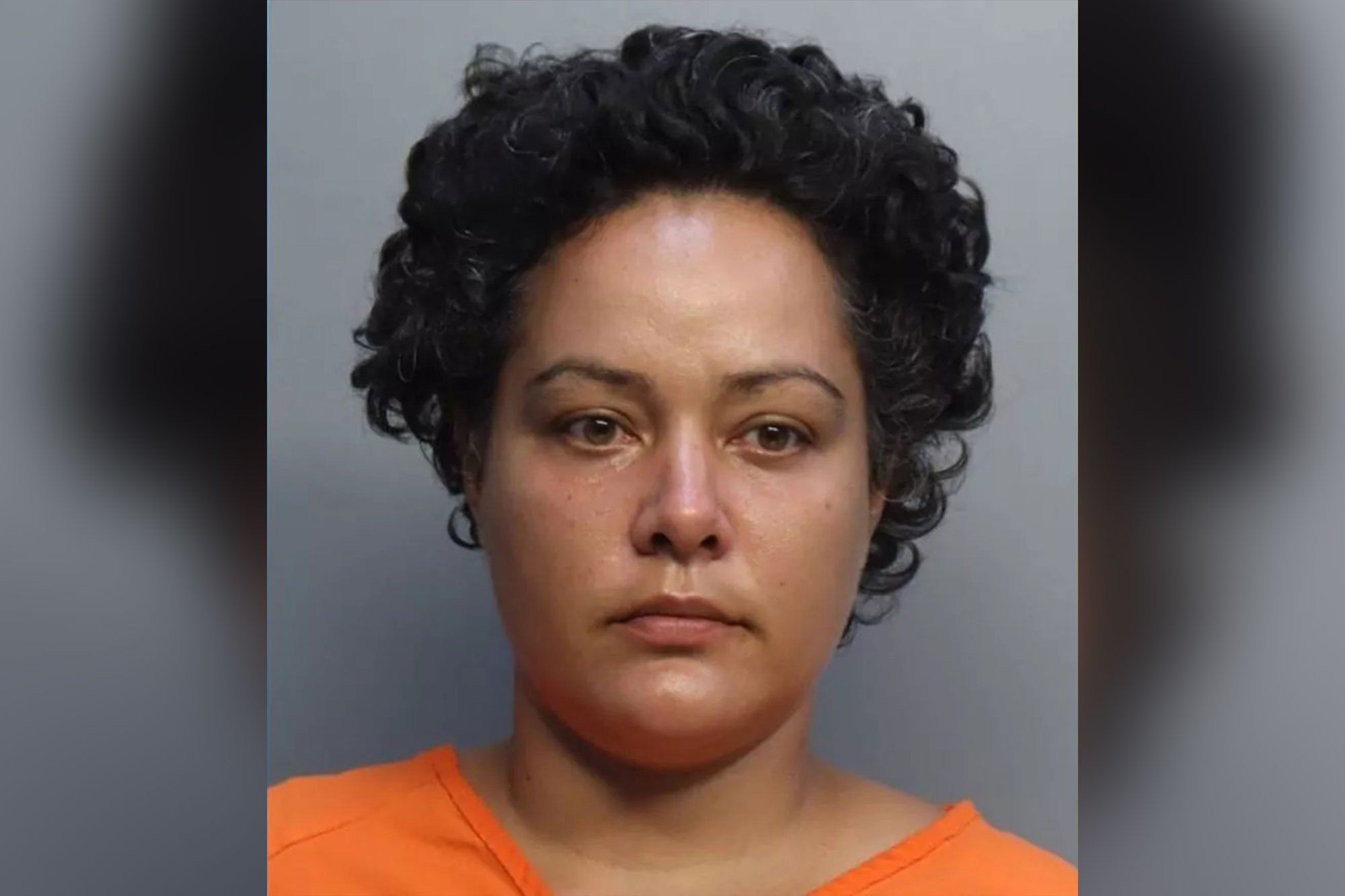 A Florida woman named Tupac Amaru Shakur was arrested for allegedly attacking an elderly man with a baseball bat while he sat on a bench outside of a hospital in her home state.

The 34-year-old woman, who shares the exact same name with the iconic California rapper, appeared before a Miami-Dade County judge on Wednesday, WPLG reported — exactly 26 years after the artist was fatally shot in Las Vegas in 1996.

Shakur — the accused criminal — allegedly hit the man “several times” with the bat outside of Hialeah Hospital around 11:30 a.m. on Tuesday morning, according to an affidavit obtained by the outlet.

The man ripped the bat away from Shakur and ran into the hospital. She followed him inside and claimed that she was the one who was being attacked with a bat, according to police.

The victim told police that he recognized Shakur, who is homeless and lives in the area, from several prior incidents at the hospital.

He suffered injuries to his face, upper lip, right arm, right hand and right leg in the attack, cops said. He refused to go to the hospital, cops said.

After reviewing security footage, police located Shakur later Tuesday night. She told officers she had been “investigating (an) incident that occurred at the library in downtown,” according to the affidavit.

Shakur was taken to the Turner Guilford Knight Correctional Center. She’s charged with aggravated battery on a person 65 or older, WPLG reported.

Alcaraz, Sinner head to 5th after 2 a.m. | US Open updates

Where are Scientology leaders David and Shelly Miscavige?