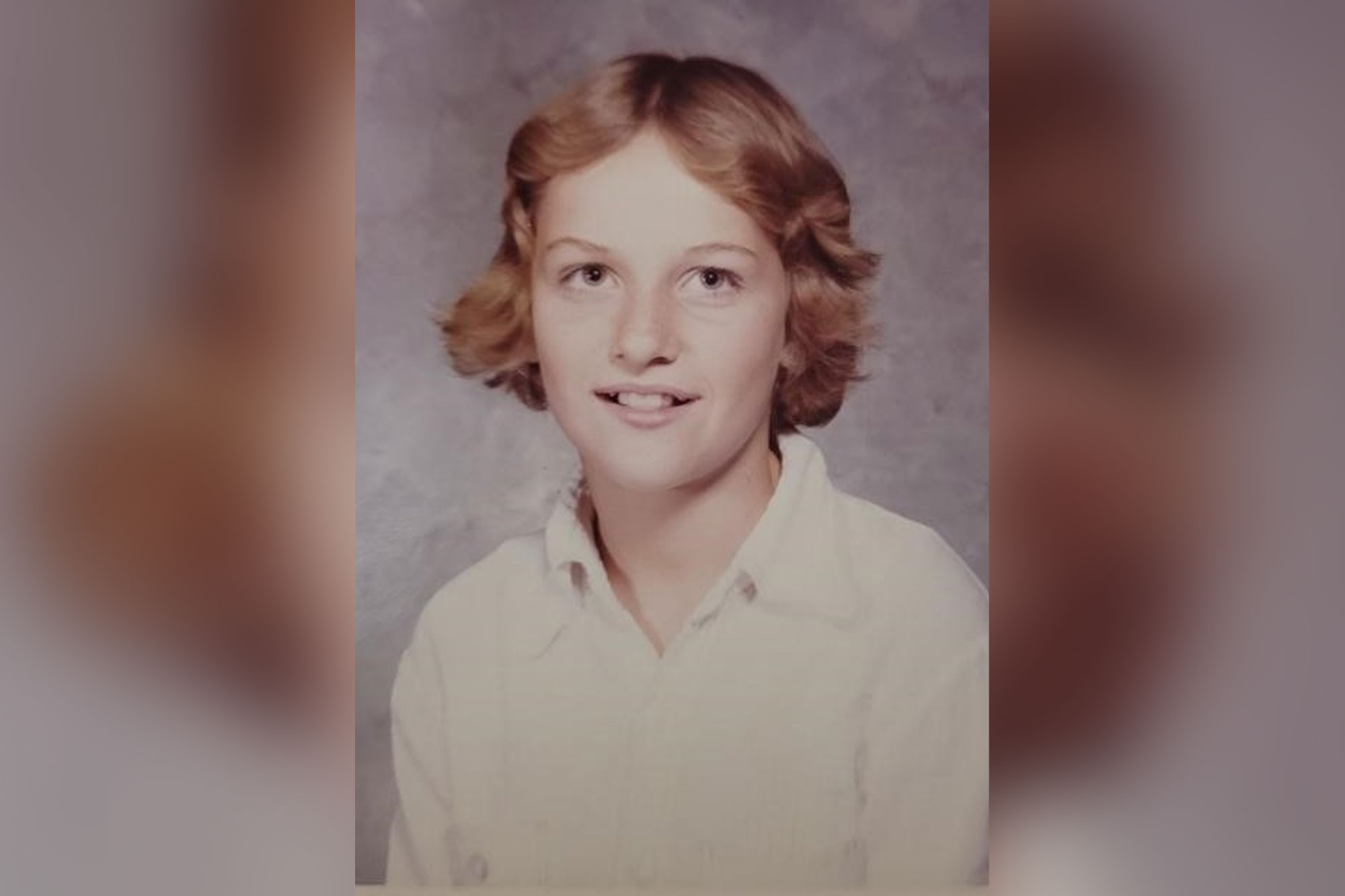 The skeletal remains of a girl discovered in Tennessee more than 30 years ago have been identified as a 15-year-old Indiana girl who went missing in the 1970s.

Walker went missing in 1978 from Lafayette, Indiana — nearly 400 miles from where her body was discovered in Campbell County, Tennessee.

How she ended up across multiple state lines and how she died remains a mystery, investigators said.

Walker’s body was found in the Big Wheel Gap area of Elk Valley on April 3, 1985 about seven years after she disappeared.

Forensic anthropologists were unable to identify the body, but confirmed the remains were those of a white female, likely between the ages of 10 and 15 — which inspired investigators to affectionately call her “Baby Girl.”

More than two decades after the body was recovered, investigators submitted a sample of the remains to the University of North Texas Center for Human Identification in hopes of learning who she was.

University scientists developed a DNA profile that was entered into the Combined DNA Index System, as well as the National Missing and Unidentified Persons System.

In 2013, a Tennessee Bureau of Investigations agent and intelligence analyst revisited the case, looking for any new leads that could find out who Baby Girl was.

Finally — nine years later — the investigators received a breakthrough in the case after sending a sample of the girl’s remains to a private lab that analyzes human DNA.

Scientists at the lab, Othram, conducted forensic genetic genealogy testing and in June, found a possible relative of the child who shared a similar DNA profile in Indiana.

Tennessee investigators identified potential family members in Lafayette, Indiana off the DNA intel. They reached out to one individual, who confirmed a family member went missing from the area in 1978.

Together with the Lafayette police, the investigators obtained familial DNA standards for possible siblings of Baby Girl and submitted them to the DNA database.

This week, the University of North Texas Center for Human Identification confirmed that Baby Girl was in fact Walker.

Now, the Tennessee Bureau of Investigations is shifting its focus to learning what happened to Walker.

The bureau is asking anyone with information about the case or knowledge about individuals Walker was with before her death to call 1-800-TBI-FIND.

A Mystery Solved: Why Does Coral Glow?