Michele Romanow’s e-commerce investing company Clearco has laid off 60 employees as it hands off its international business, a month after cutting 25 per cent of its workforce.

Spokesperson Nick Rosen-Wachs says the staff impacted were located in the U.K., Ireland, Australia and Germany.

The layoffs at the “Dragons’ Den” star’s company come as Clearco announced a strategic partnership with Outfund, the U.K. and Australia’s largest e-commerce investor.

The terms of the partnership between the companies that provide founders with non-dilutive capital were not publicized, but Clearco says the agreement does not include any of its staff, technology, intellectual property, infrastructure or operations.

Clearco says it will offer departing employees severance and a two-year window to exercise equity as it moves towards focusing entirely on its two core and largest markets, the U.S. and Canada.

On July 29, Clearco announced it was laying off 125 employees of its 500-person workforce, saying it had grown its head count too quickly in anticipation of continued economic growth. 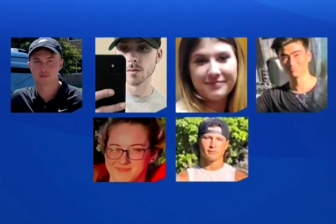 ‘Had so much life ahead of them’: Barrie mourns 6 young adults killed in crash 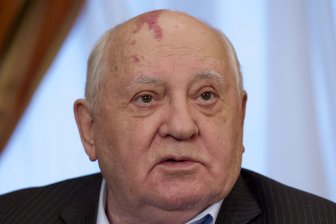 At the time, the company said it was considering “strategic options” for its international operations.

Shopify to lay off 10% of workforce after pandemic growth bet ‘didn’t pay off’: CEO

“We are confident that this is the best decision for our customers who will continue to benefit from Outfund’s revenue-based financing model without ever having to give up equity in their businesses,” Romanow said in a statement Tuesday.

“It is of course with great regret that we have had to let our international team go as part of this partnership. They are a hugely talented team and we are confident that we will be able to support them in their next steps.”

The reasoning behind the recent cuts at Clearco speak to a broader trend happening in the tech sector worldwide as exuberance around stocks has faded, inflation has soared and recession rumours have loomed.

4:35
Layoff rules: What employers and workers need to know