Microsoft to slash 10,000 jobs as layoffs accelerate in tech – National

Microsoft Corp said on Wednesday it would cut 10,000 jobs by the end of the third quarter of fiscal 2023, the latest sign that layoffs were accelerating in the U.S. technology sector as companies brace for an economic downturn.

The layoffs and costs related to hardware-portfolio and other changes will result in a charge of $1.2 billion in the second quarter of fiscal 2023, representing a negative impact of 12 cents on per share profit, Microsoft said.

In a note to staff, shared with Reuters, Microsoft Chief Executive Satya Nadella said customers wanted to “optimize theirdigital spend to do more with less” and “exercise caution as some parts of the world are in a recession and other parts are anticipating one.” 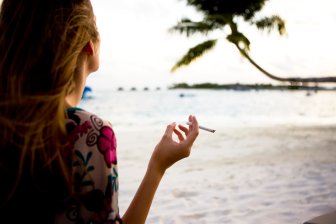 Mexico bans smoking in all public places, including beaches and hotels 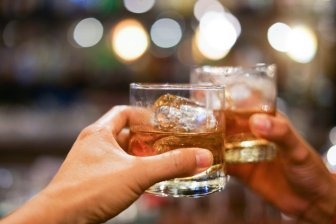 Drinking too much? New guide on alcohol consumption outlines limits for Canadians

The news of layoffs, reported by media publications on Tuesday, follows some reductions last year.

Microsoft said in July last year that a small number of roles had been eliminated, while news site Axios in October reported that the company had laid off under 1,000 employees across several divisions.

The Satya Nadella-led firm is also grappling with a slump in the personal computer market after a pandemic boom fizzled out, leaving little demand for its Windows and accompanying software.

(Reporting by Jeffrey Dastin in Davos and Yuvraj Malik and Akash Sriram in Bengaluru; Editing by Shinjini Ganguli and Nick Zieminski)

The 2023 Met Gala Co-Chairs Will Have You Levitating