The Twitter account, with the handle @DougFord_ON, is one of the latest in a number of accounts that have received verification through purchase after billionaire Elon Musk took over the social media platform.

The platform’s blue check verification system has been in place since 2009 and was created to ensure high-profile and public-facing accounts are who they say they are. 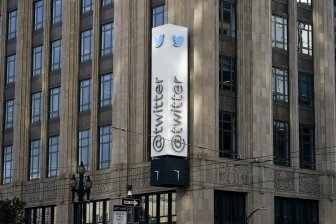 Now, however, verification is available to be bought at a price of $8 per month after Musk changed the rules.

Experts have expressed concern that making the checkmark available to anyone for a fee could lead to impersonations and the spreading of misinformation and scams.

On Friday afternoon, the new Twitter Blue subscription service was unavailable after the platform was flooded by a wave of imposter accounts.

A look at the parody account aimed at the Ontario premier confirmed it received verification because it’s subscribed to the new “Twitter Blue” service.

On Thursday evening, Musk, who has called himself the “Chief Twit,” said that any parody account “must include ‘parody’ in their name, not just in bio.”

“To be more precise, accounts doing parody impersonations. Basically, tricking people is not ok,” he said.

But as of Friday morning, @DougFord_ON didn’t have “parody” in its name and remains active. 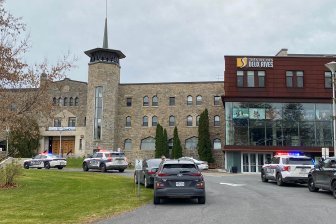 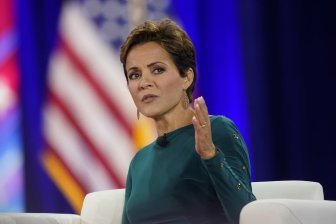 2 days after U.S. midterms, here are the key races yet to be decided — and why

The bio, however, did say that it’s a parody account.

“This is a parody account. I don’t know what that word means but I do know that I am the Premier of Ontario,” it read.

“I work till midnight every night.”

The account is also complete with the same profile image that the premier uses on his real account, @fordnation.

A number of other accounts appearing to be various notable figures have also been verified in recent days through purchase. Even @jesus has a blue check mark.

Meanwhile, Twitter said Tuesday it will also add a second, gray “official” label to some high-profile accounts to indicate that they are authentic. As of Friday morning, @fordnation did not have that second check.