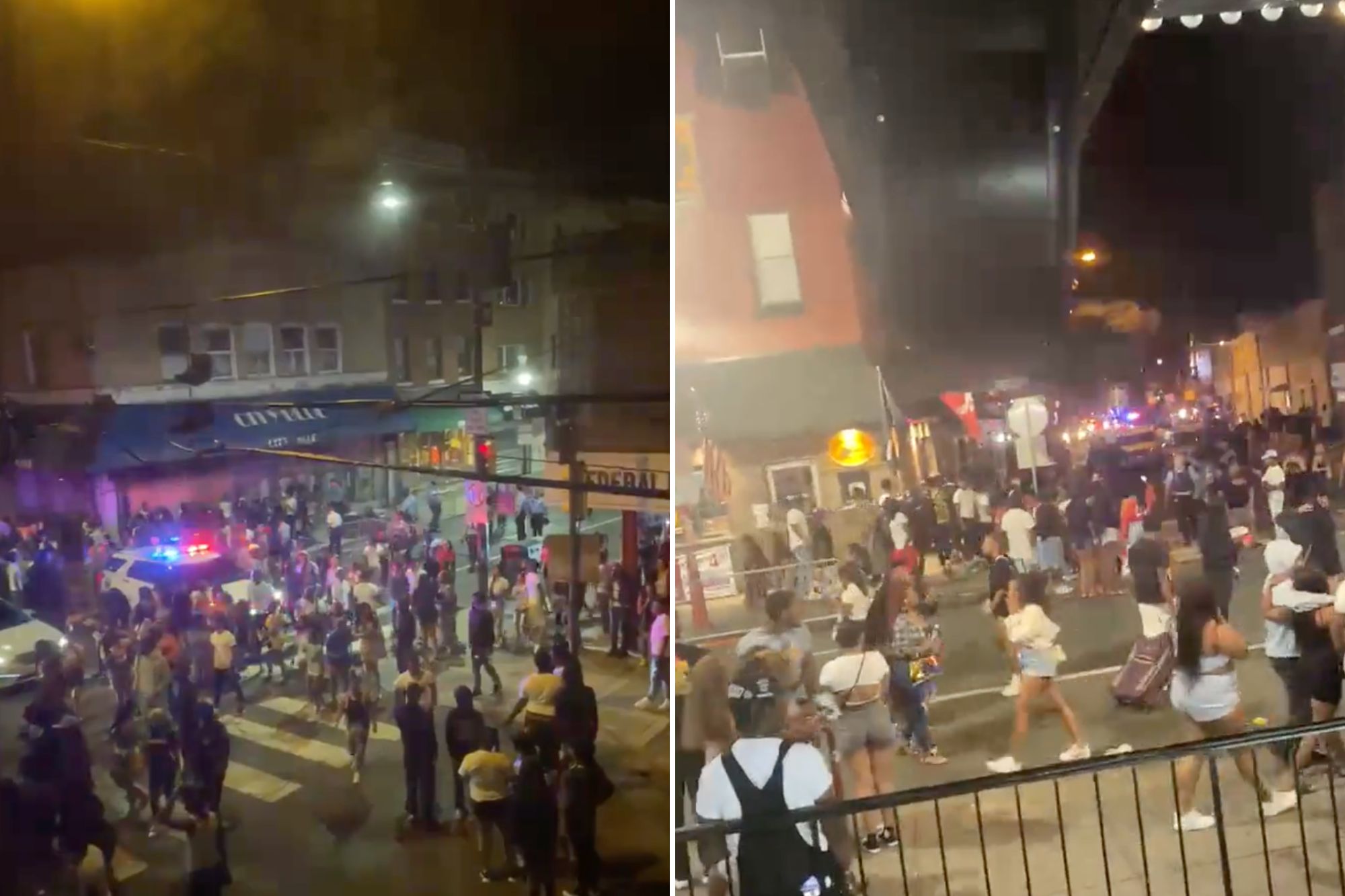 At least 13 people were shot and two killed in a mass shooting in Philadelphia late Saturday night, police said.

Police had responded to a 911 call of an individual with a gun in a large crowd. Upon arrival, police saw a male firing into a crowd of people, cops said.

The responding officer fired his service weapon three times at the suspect, police said. It’s unclear if he was hit.

The suspect sustained a gunshot wound to the arm, The Philadelphia Inquirer reported. It’s not clear if he was struck by police.

Seven victims were taken to Thomas Jefferson University Hospital, including one of the deceased victims.

Five others were taken to Pennsylvania Hospital, including the suspect, police told the newspaper.

Three other victims were taken to Penn Presbyterian Medical Center.

The conditions of the victims were not immediately available. No officers were injured, according to police.

No arrests have been made at this time. Cops said a gun was recovered at the scene.

Why We Are Surveying the MENA Community in the U.S.