A parliamentary committee will begin exploring RCMP‘s use of spyware on Monday.

The House of Commons ethics and privacy committee called for a summer study after the RCMP revealed its use of tools that covertly obtain data from devices like phones and computers.

The RCMP says it has gotten warrants to use tools that collect text messages and emails and can remotely turn on cameras and microphones in 10 investigations.

The Canadian Civil Liberties Association has called for a discussion of the legal safeguards needed around the use of this technology. 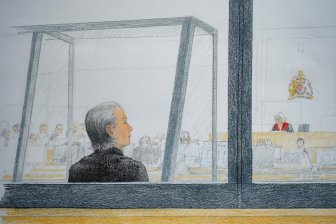 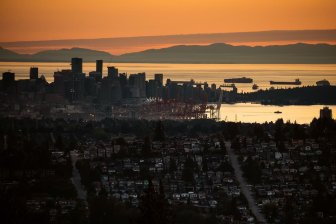 2:03
‘It got to the point where I became suicidal’: Ex-player reflects on hockey’s toxic culture

‘It got to the point where I became suicidal’: Ex-player reflects on hockey’s toxic culture – Jul 26, 2022

Privacy and technology lawyer David Fraser says it’s important that a higher level of scrutiny is applied to the warrants police are requesting.

Witnesses appearing during the scheduled two days of hearings include Public Safety Minister Marco Mendicino, current and former privacy commissioners, and RCMP officers who oversaw the use of spyware.

Officials Wrestle With Whether to Allow New Monkeypox Vaccination Strategy

Tech firms favour hybrid, remote work. So why are they opening new offices? –…

Nobel win for Swede who unlocked secrets of Neanderthal DNA