A recent data breach on Sobeys has revealed a larger issue in Canada’s agri-food sector, an expert said.

Sylvain Charlebois, a food researcher and professor at Dalhousie University in Halifax, said the industry has been particularly vulnerable to cyberattacks in recent weeks.

He said this most recent incident, which Sobeys has said is now resolved, is going to serve as a bit of a wake-up call for the country’s agri-food sector because of the high-value, low-margin nature of the industry.

“Stakes are so much higher for Sobeys because it is a front-facing company, they deal with customers so if there’s a breach in their databases and some of the security is compromised, you have some personal data that is probably shared now,” said Charlebois.

“You can’t miss a beat and hackers know that.”

Sobeys has only referred to the incident as a week of “IT system issues,” and has yet to confirm it is was because of a cyberattack.

Empire Co. hit by IT problems affecting pharmacies at Sobeys and other grocery stores 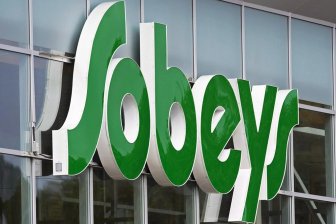 Empire Co. hit by IT problems affecting pharmacies at Sobeys and other grocery stores

However, on Thursday, two provincial privacy watchdogs said they had received data breach reports from Sobeys.

Both Quebec’s access to information commission and Alberta’s privacy commission have both been notified by the grocer about a “confidentiality incident.”

Quebec’s access to information commission said confidentiality incidents occur when there is unauthorized access, use or loss of personal information or any other breach of the protection of this information. 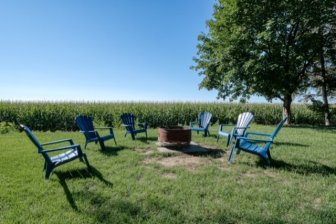 ‘Airbnbust’? Why Canada’s short-term rental hosts are in for a harsh winter 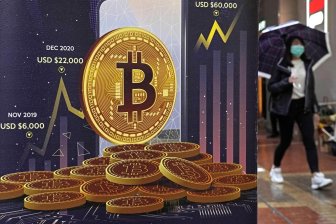 Collapsed FTX hit by unauthorized transactions as $1B in crypto vanishes

This is not the only confidentiality incident to recently happen to a Canadian agri-food company.

Over the weekend, Maple Leaf Foods Inc. was hit by a cybersecurity attack that impacted operations early into the week.

An even larger cybersecurity attack was launched on meat supplier JBS and Alberta-based JBS Canada in 2021 that led to the company paying a ransom of US$11 million in Bitcoin.

Issues at Empire-operated pharmacies, including Sobeys pharmacies, Safeway and Lawtons Drugs, were first reported over the weekend, and some locations in Halifax Tuesday had signs posted warning customers of the ongoing technical problem.

1:42
Empire remains silent about IT problems that impacted Sobeys, other stores


Sobeys spokeswoman Sarah Dawson said that Sobeys locations across the country are open and serving customers and that the pharmacy locations are once again fully operational while it works to replenish shelves.

At the federal level, the Office of the Privacy Commissioner of Canada said it is in communication with the company to obtain more information and determine next steps.

Customers may find shelves understocked for the coming weeks as a result of the technical breach, said Charlebois.

When asked if issues were resolved, Dawson said “while not without some ongoing challenges, our network is flowing very well.”