“It’s over,” Viel tweeted on Sunday, thanking his team in France, which he led for the last seven years.

Viel confirmed he was leaving Twitter in a separate message to Reuters. 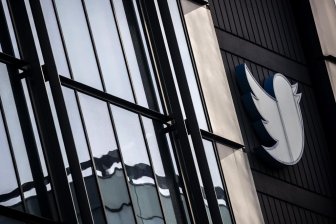 He didn’t elaborate on the circumstances of his departure and declined to say how many people Twitter employed in France either before or after Musk’s takeover of the company last month.

Twitter has had a bumpy ride since Musk, the world’s richest person, took charge.

It has cut staff by half, while Musk has raised the possibility of the social media platform going bankrupt.


He recently told employees to consider whether they wanted to stay on “working long hours at high intensity” or take a severance package of three months pay.

A rare, endangered bird hadn’t been seen for 140 years — but was just caught on video, scientists say